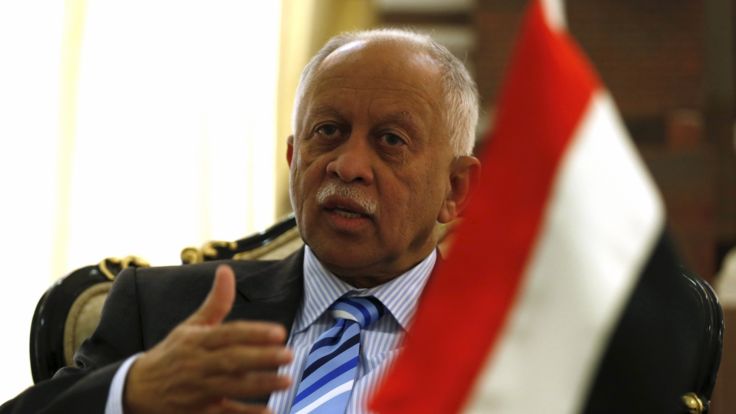 Yemen Foreign Minster Riyadh Yaseen, according to an international news agency, said that firstly rebels would have to surrender arm and secondly they would have to announce that they are not a private militia but a political movement.

Two days back former president of Yemen and head of the houthi rebel groups, Ali Abdullah Saleh, had appealed to the rebels to vacate all the occupied areas. He had also suggested talks between various groups of rebels and Saudi Arabia under the mandate of the United Nations. Saudi government, on the other hand, has rejected this proposal and has supported conditional talks.