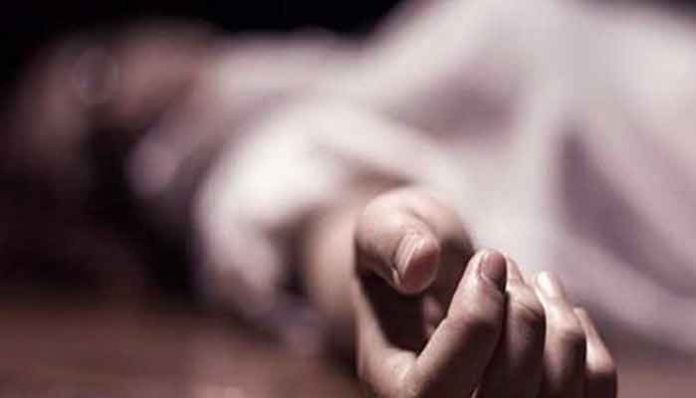 PESHAWAR:  A youth was murdered allegedly over a so-called honour issue in Mama Khel area in Peshawar within the jurisdiction of Pishtakhara Police station, said the police.

The police officials added they were informed of the presence of a bullet-ridden dead body on Inqilab road, near irrigation canal. Police added that they reached the crime spot and shifted the dead body to the hospital for post mortem.

The police revealed that at first, they could not confirm the identity of the victim until they found a non-functional mobile phone in his pocket. They removed the SIM card from his phone in which police found his family contact numbers who identified the victim as Ikram Ullah, a resident of Pishtakhara.

His brother Kiramat Ullah also registered a case with the police accusing his neighbours of his brother’s murder. He said to the police that he was missing for the last two days after he left home with his neighbours identified as Ayub and Sabir.

The victim’s brother added that he was accused of having a relationship with Ayub’s sister for to which they’ve allegedly killed him and later own thrown the bullet-ridden dead body on Inqilab road. The police said that they have registered a case and started further investigation into the case but so far no arrest has been made in the case.

MARDAN: A 26-year-old man was strangled to death in agriculture fields of Jan Khan village within the jurisdiction of Takht-e-Bhai police station, the police told the media.

The police have identified the victim as 26-year-old Qayum a resident of Jandol in Lower Dir. Police said that after the crime, accused escaped from the crime spot. The dead body has been shifted to the hospital in Takht-e-Bhai for medico-legal procedures.

Police said that a case has been registered and further investigations are underway.