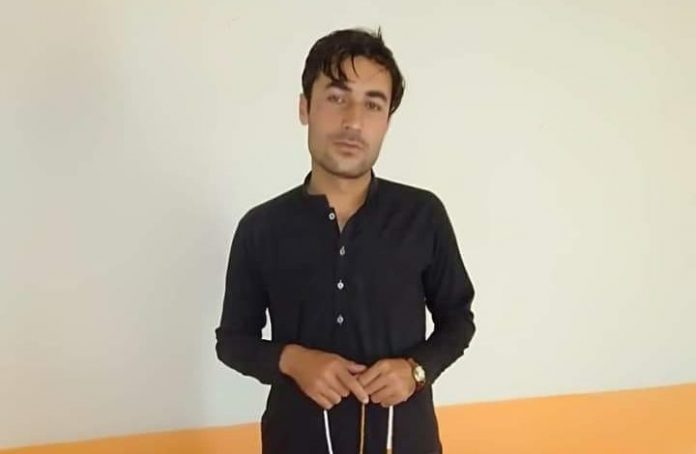 The family members of the slain young volleyball player said they had no enmity with anyone. He was a member of Barkhalozo Volleyball Club.

The police have registered a case and started investigation into the murder. No one has claimed responsibility for the murder. It was not clear whether it was a target killing or not.

On December 02, 2020, two tribal elders, were shot dead in Salarzai tehsil of Bajaur.

Police said the incident happened in Letai area of Salarzai. Unidentified armed men opened fire on tribal elders Saadat Khan and Malik Shazullah at their home, leaving them dead on the spot.

Station House Officer (SHO) Chargo Police Station Bacha Rehman said the bodies were shifted to District Headquarters Hospital Khar for post mortem and were handed over to families after completion of legal formalities. No one has claimed responsibility of the murder. Sources said the incident seemed to be a target killing.

The people of Bajaur have expressed grave concern over law and order in the area. They demanded the law enforcers to arrest the culprits involved in the murders.

Two girls lost their lives and two children sustained injuries when the roof of a mud-made house collapsed in Badan area in Mamond tehsil of Bajaur district on Wednesday.

The local people and Rescue 1122 personnel rushed to the spot and retrieved the bodies and rescued the injured from the debris. The ages of girls killed in the roof collapse were 12 and 18 years.

The injured children were taken to the District Headquarters Hospital in Khar.