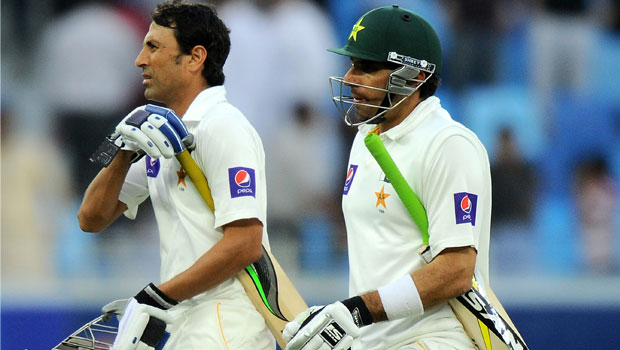 PESHAWAR, 27 September: The International Cricket Council (ICC) on Tuesday released the latest Test ranking of players. According to the new rankings, Pakistan’s legend players Younis Khan and captain Misbah ul Haq have appeared in the top-ten list of the batsmen.

Younis Khan has maintained the fifth position while captain Misbah ul Haq has climbed one-step up to number-ten.

In bowlers ranking, leg spinner Yasir Shah is the only Pakistan cricketer in the top-ten chart. He is currently holding No.6 position.