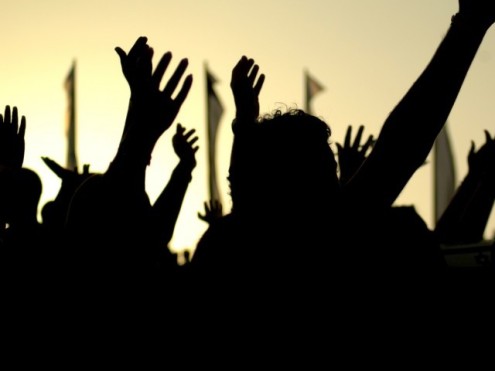 DI KHAN, 18 December: Tribesmen belonging to the South Waziristan agency have alleged that blue-eyed non-deserving people have been hired by Chip Training and Consulting (CTC), an organization working for the elimination of polio in the agency.

The CTC had invited applications from candidates for different positions and the organization is currently hiring people. Some of the candidates who had come to DI Khan from South Waziristan for tests and interviews complained that merit was not being observed in the hiring process.

Muhammad Aslam, a tribesman from the South Waziristan agency said that it seemed the positions were already filled and it was mere a eyewash.

“The matriculate and intermediate level students are being called for tests and interview while those having Masters and M.Phil degrees are ignored,” Aslam informed.

He said every candidate had almost spent about Rs6000 on transportation and lodging but the organization was not considering their applications seriously.

CTC in-charge Riaz Khan has rejected the allegations and termed it misleading information. He said every candidate would be called for test and interview, adding some of the candidates had been creating disturbances by leveling baseless allegations.

On the other hand, the jobseeker youth came from South Waziristan agency also complained that the local transporters had been fleecing them and almost taking double fare from them.