Home Citizen Journalism Youth indulging in drug use due to lack of football ground in...
Facebook
Twitter
WhatsApp
Email 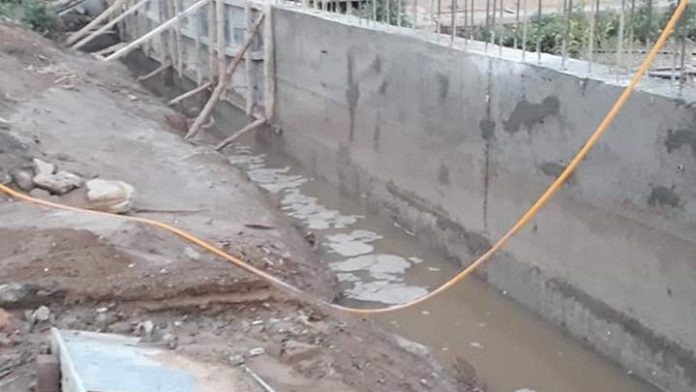 LANDIKOTAL: Construction work on a football ground in a high school in Landikotal tehsil of Khyber tribal district remains incomplete three years after initiation of work.

Local sportsmen said work on the football ground was launched in 2017 and contractor of the project had said at that time that it would be completed within two years. However, the construction in the football ground remains incomplete three years after initiation of work.

The area sportsmen alleged that the Construction and Works (C&W) Department and contractor are hand in glove and they have done corruption in the project.

Khyber District Badminton Association General Secretary and former footballer Akhtar Rasool said while talking to TNN that Rs24.7 million fund was approved for the project. The contractor claims that he has spent Rs10.5 million on the project, however, only 30 percent work has been completed. Akhtar Rasool said work on the project is going on with a slow pace and construction material is also substandard. 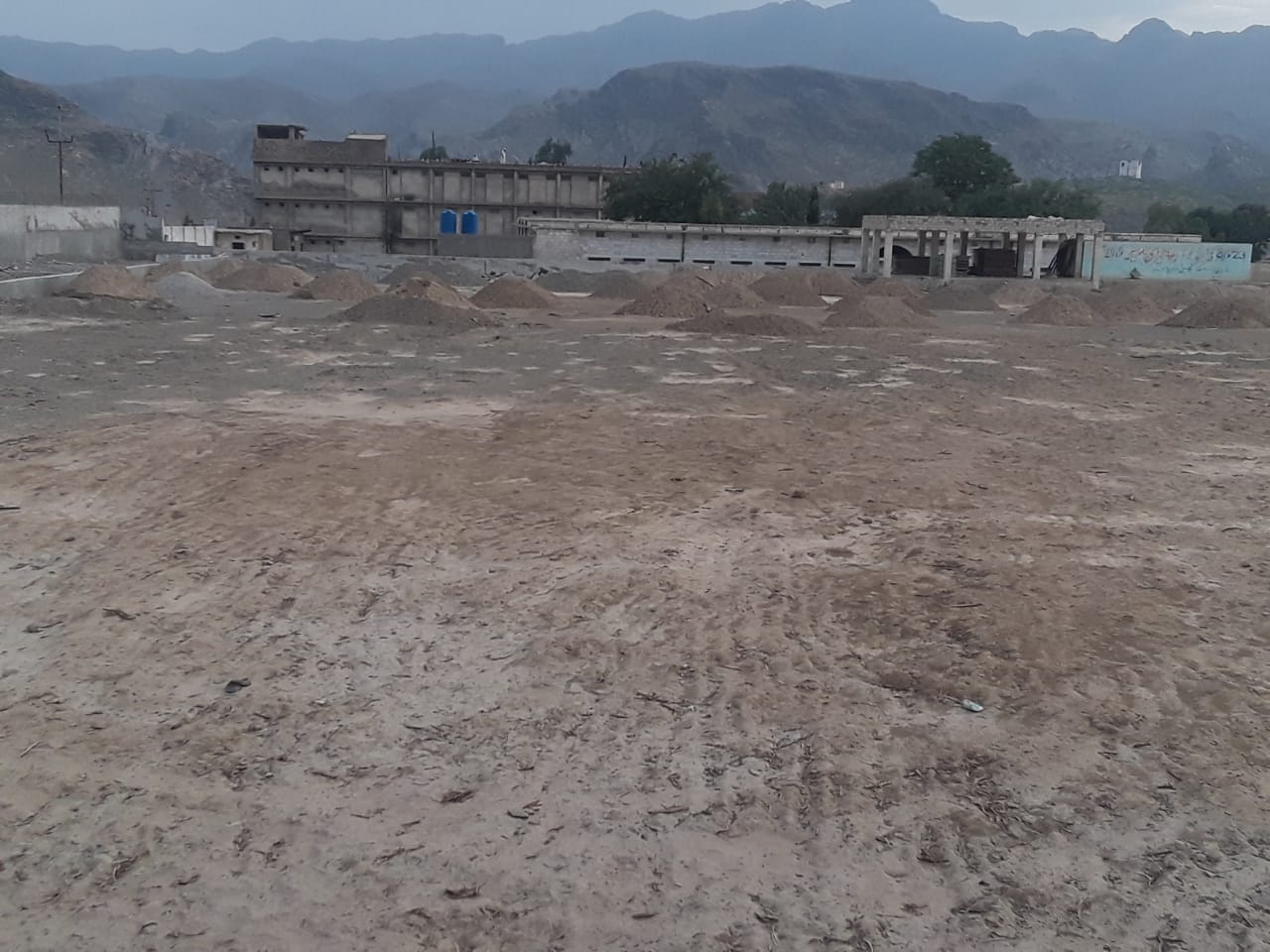 The former player said it was the only football ground in Landikotal which was constructed in 1982. He said construction work is underway in the ground to change its directions. He said the precious time of football players in the area is being wasted due to closure of the ground as they remain deprived of practice. He said that instead of healthy sports activities, the youth in the area are indulging in the use of drugs which is a cause of grave concern for parents. He said several protests were held in this regard, but no one paid heed.

The local people said about 20 applications have been sent to the deputy commissioner and assistant commissioner for accelerating work on the ground and taking notice of alleged corruption, but no action has been taken so far. The area youth have demanded the government to complete work on the project as soon as possible and take action against corruption. They said they will be left with no other option but to protest if their demands were ignored again.

Raja Rahid Gul, District Sports Manager, said he had set a deadline of June 30, 2019 for completion of the ground, but that deadline was missed. He said the contractor of the project was changed after he developed differences with the C&W Department. He admitted that substandard material was being used in the project. He said he has asked the contractor to complete work on the project without further delay.