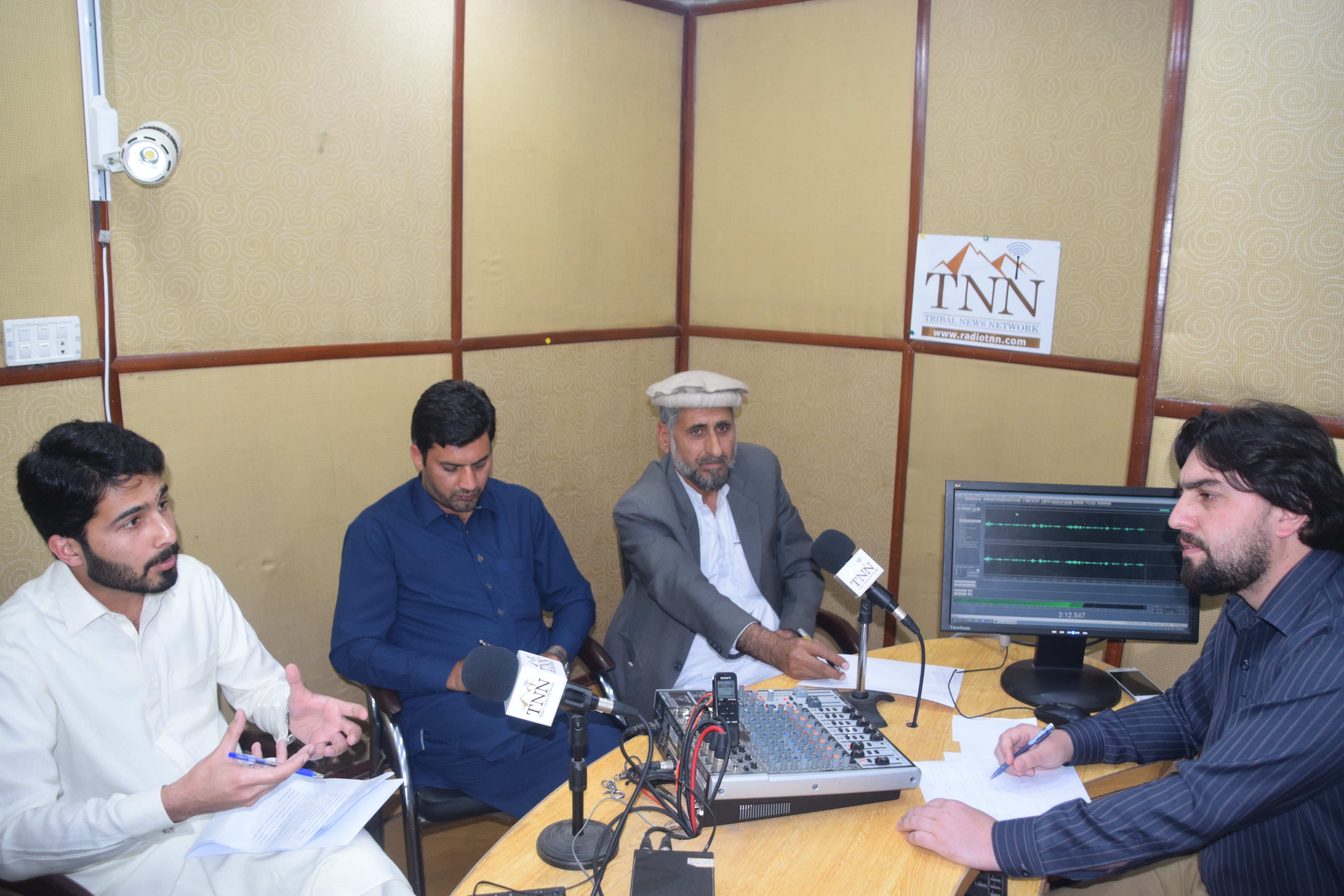 Previously, only the elders had say in tribal affairs, but now the situation has changed and the youth are standing shoulder to shoulder with their elders. The youth have also taught their elders how to use modern technology like smartphones, laptops, social media etc. to stay updated and well acquainted. Work on improving the status of women and securing their rights is also continuing and the situation will improve quickly, these were views expressed by eminent political analyst and academician Irfan Mehsud while talking to TNN in a panel discussion Over the role of reforms in creating political consciousness among the fata People.

TNN (from Irfan Mehsud): How far the reforms process has succeeded in bringing political awareness among the tribal youth during the last two years?

Irfan Mehsud: The general public also came to know about national and social issues affecting the tribal areas after commencement of the reforms process. Political activities have also positive impact on business activities in Fata.

TNN (from Haroon Afridi): Are you satisfied with the awareness level in Fata amid the ongoing reforms process?

Haroon Afridi: The level of Fata people’s political consciousness approved considerably with the reforms process. There is a massive change if we compare the present times with the situation five or ten years ago. This change was bound to happen. 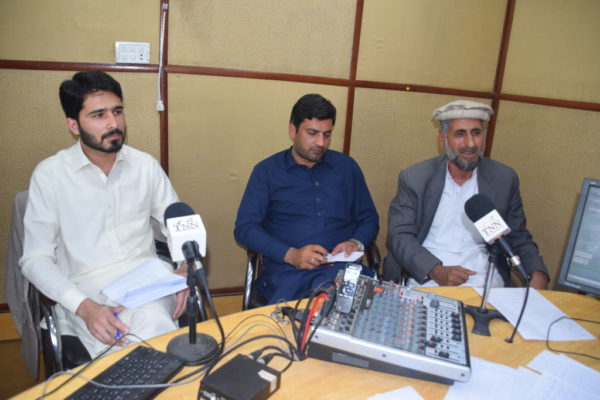 TNN (from Lal Bacha): You are pursuing a movement with the name of Pakhtunkhwa Olasi Thereek which aims to create awareness among the Fata people about their political and human rights. How far you have succeeded in your endeavours?

Lal Bacha: I am satisfied with the efforts of people like Haroon Afridi and Irfan Mehsud. Social media also played a major role in creating awareness among the people. This is exactly what you call a change. Our youth currently living in Islamabad and Peshawar have learned a lot. However, those still living in Fata are like captives who can’t think or speak freely. They can’t change their stance out of fear of isolation.

TNN (from Haroon Afridi): Lal Bacha Sahib believes the people still living in Fata have not embraced political values. Do you agree with him?

Haroon Afridi: I would tend to differ with Malik Sahib as we are witnessing enormous change in Fata. Referring to PTM gathering in Islamabad, he said that the people who staged sit-in in Islamabad for their rights came from Fata, not anywhere else. 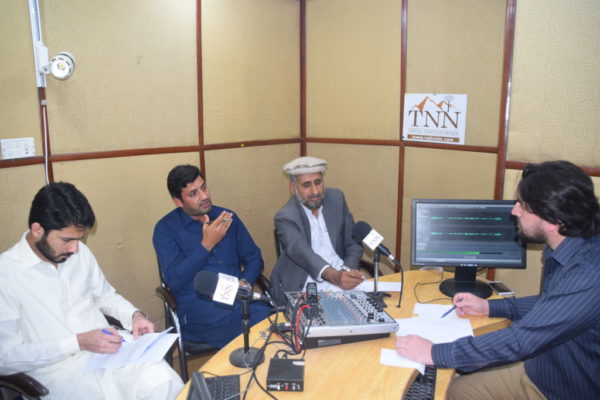 TNN (from Irfan Mehsud): Who have got the most from this change — elders, youth, or the women?

Irfan Mehsud: It is true that the people who were left behind in Fata did not progress like those who shifted to settled areas. These people still have a limited thinking and they are not much aware about the political development in the world outside Fata. Earlier, the tribesmen used to pick up guns to resolve their disputes, but now there is awareness among them that violence cannot resolve problems. The young generation has improved a lot, and it is hoped that the elders will also change. The political parties are also playing a commendable role in ensuring people-to-people contacts which is contributing positively to collective wisdom of the Fata region.

Lal Bacha: The people of Fata have political insight from the very beginning. They know very well what is good for them. They are fully capable of resolving their problems, but they are not getting ample opportunities. The political agent has been imposed upon the Fata people who enjoys the powers of a judge as well as an executive. He also enjoys all financial powers and he is accountable to none.

TNN (from Haroon Afridi): Media reports say the ratio of women voters in Fata has increased by 50 percent during the last five years. What will be your strategy to approach the women voters in the elections?

Haroon Afridi: In the past it was virtually impossible for the tribal women to come out of their homes to cast vote which is their legal and constitutional right. However, a lot of work has been done in this regard and hopefully many women voters will cast their votes in the next elections.

TNN (from Lal Bacha): Tribal women have also come forward for their rights. Isn’t it an outcome of the reforms process?

Lal Bacha: The state of overall education in Fata is disappointing in Fata, particularly in Mohamed Agency. Even boys have grown up illiterate, what to say about women education. Women in Fata have no concern with politics and no election candidate has any hope that he will get votes of women. Tribal women don’t understand these things.

TNN (from Haroon Afridi): What will be the impact of the reforms process on the future of Fata?

Haroon Afridi: It will have a very positive impact and the Fata people will go for the next elections as politically aware and cognisant people. The impact of elections in Fata will be different and the country will witness this changed environment.

Irfan Mehsud: I fully agree with Haroon Afridi, because things are moving towards positive direction and no negativity has been seen so far. Political activities are vital in Fata to pinpoint problems and search their solutions. The prevailing political situation of the country and issues will be pinpointed in the political activities in Fata. The Fata people will benefit more as these political activities increase in the tribal areas. It will guarantee bright future of Fata.

TNN (from Lal Bacha): What is the significance of political awareness for Fata people?

Irfan Mehsud: There can be no improvement in any sector of life without political consciousness. We are slowly and gradually becoming more aware about our rights and making efforts for achieving these rights through legal and constitutional means. Political activities in Fata have changed the whole life pattern of the tribal areas.