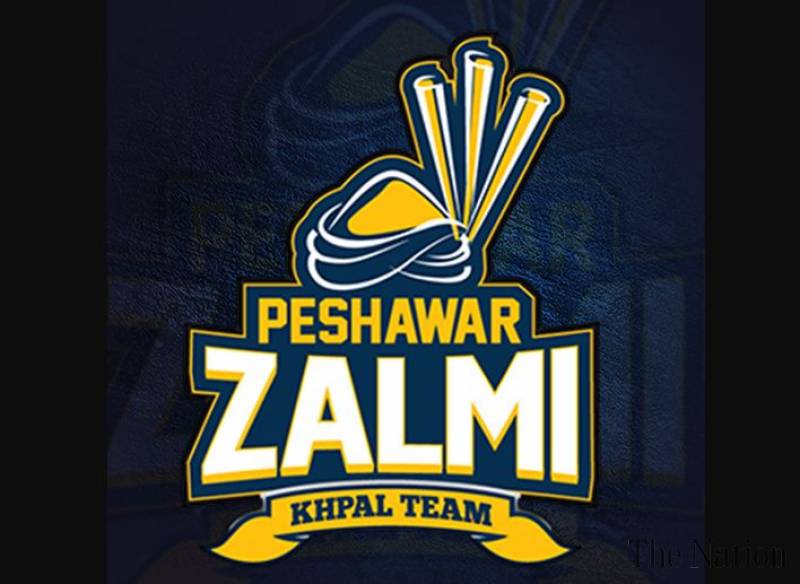 On this occasion, Chairman Javed Afridi said “Pakistan and Turkey have had great relations. In order to further strengthen this relationship, cricket will play a monumental role. To promote cricket, Zalmi foundation will go leaps and bounds to make Turkey, a cricket loving country. To begin with, women and men’s team will be supported by us. We will promote cricket on the grass root level which includes school cricket.  Peshawar Zalmi coaches will fly to Turkey to teach these young aspiring cricketers. Apart from cricketers, we will provide coaching to the Turkish umpires as well. They will be invited to umpire in Zalmi matches so they can learn even more. ”

He further added that “Two Turkish cricketers will accompany the Zalmi team for PSL 4 and get a chance to learn from the big stars of the game. This will be a great opportunity for them.”

Turkish Ambassador to Pakistan, Mr. Mustafa Yardakal said “Turkey has a lot of cricket talent. After this MOU, this talent will get the chance to showcase themselves and enter into the mainstream cricket arena.