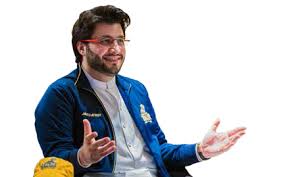 PESHAWAR, 06 March: Owner of the victorious Peshawar Zalmi team, Javed Afridi has announced to perform Umrah along with all Muslim members and officials of the team as thanksgiving.

Talking to reporters in Lahore, Afridi said that Pakistani nation had passed through a tough time and he wanted to bring smile back on the faces of Pakistani people.

Dedicating the Peshawar Zalmi’s win in the second edition of the Pakistan Super League (PSL), Afridi said he had succeeded in providing an opportunity to the countrymen to cheer.

He continued that after performing Umrah, all the members of the team would shave off their heads.

It merits recalling here that Peshawar Zalmi captain Darren Sammi had said in a video on social media that if his team won the final of the PSL, all members of the team including the franchise owner Javed Afridi would shave off their heads.