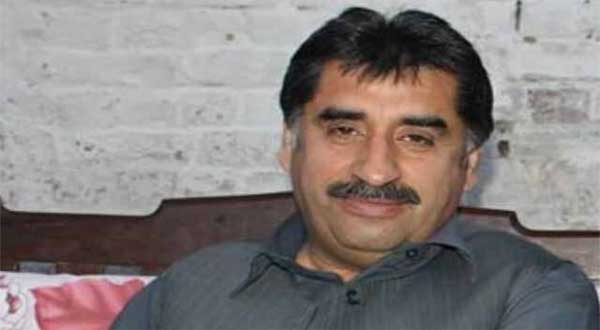 PESHAWAR, 20 December: In a tit-for-tat response, the former provincial minister and disgruntled lawmaker of the ruling PTI Ziaullah Afridi has announced to take his battle against Chief Minister Pervez Khattak to the court of law.

Talking to reporters here on Tuesday, Ziaullah Afridi said all cases filed against him in the Ehtesab Commission were baseless and concocted. He alleged that the Chief Minister Pervez Khattak while trying to protect his own corruption arrested him through the commission. He also asked provincial government’s spokesman Mushtaq Ghani to present proofs in court against him if he had any evidences.