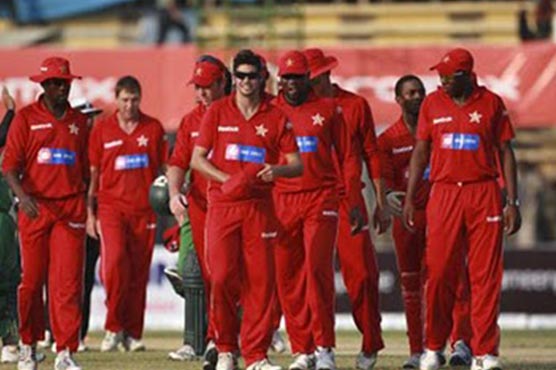 PESHAWAR, 14 May: Zimbabwe cricket authorities have abandoned tour to Pakistan after massacre of 45 Ismaili community members in Karachi yesterday.

Zimbabwe Cricket said in a statement the decision not to tour at this time has been taken after considering the advice from the country’s supreme sports regulatory authority, the Sports and Recreational Commission (SRC).

The Pakistan Cricket Board (PCB) said it had received no word from Zimbabwe about cancelling their upcoming tour.

Even earlier, Zimbabwe cricket authorities had said they were examining a report on the safety of playing in Pakistan.