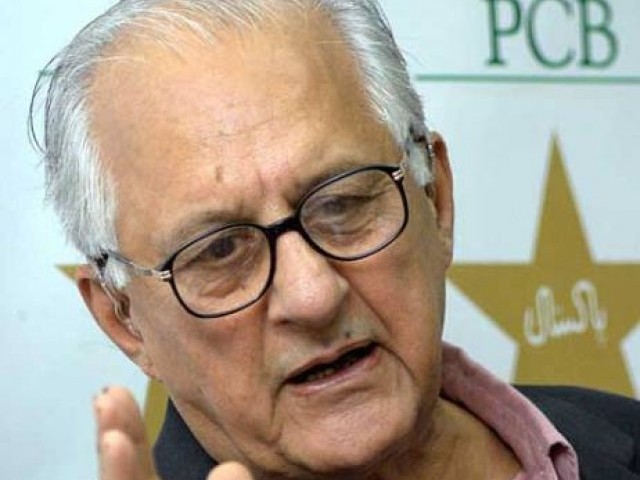 PESHAWAR, 15 May: Pakistan Cricket Board (PCB) Chairman Shahryar Khan has said that during a telephonic conversation the Zimbabwean cricket board chief has confirmed tour to Pakistan.

Talking to media-persons in Lahore, the PCB chief said he was in constant contact with his Zimbabwean counterpart who finally confirmed that his team would reach Pakistan on Monday. He added that the visiting team would be provided with fail-safe security.

It merits mentioning here that last night the Zimbabwean cricket board had announced cancelling Pakistan tour owing to the security reasons in the backdrop of gory incident of bus carnage in Karachi which claimed 45 lives. However, the board prompted to come out with a new announcement that the final decision on the tour would be made on the next day (Friday).

Zimbabwean team is the first team visiting Pakistan since attack on Sri Lankan team in Lahore in March 2009.